The police in Kakiri and it’s sister security agencies have today carried out an operation and destroyed marijuana gardens in areas of Masulita and Magoogo sub-county in the Wakiso district.

Police received information that there were big Marijuana gardens in those areas.

One person has been arrested to aid in investigations, he has been identified as Samuel Mugambwa. 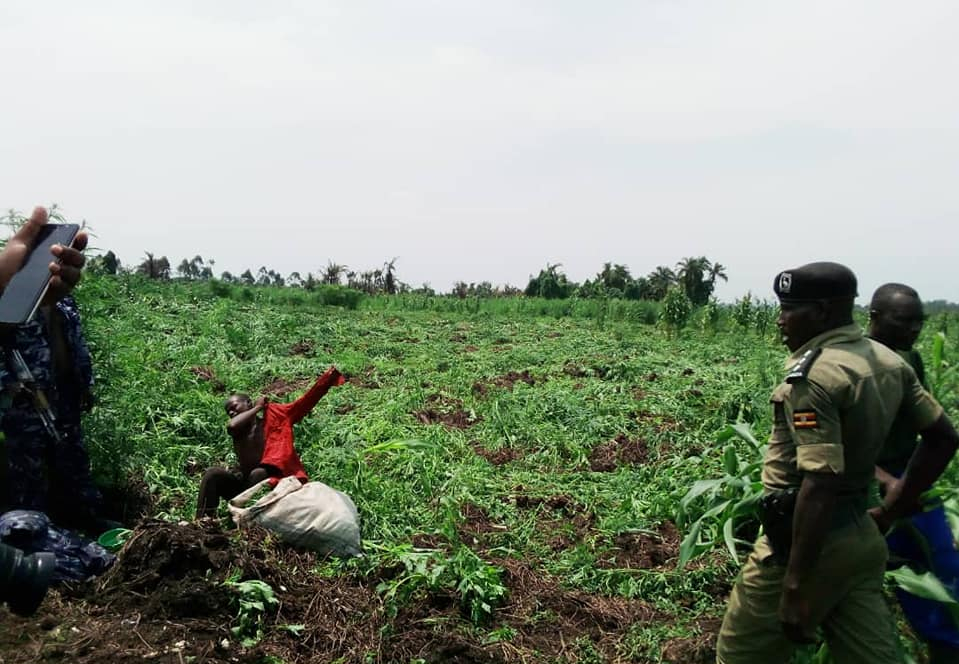 It has also been established that the substance is settling on 15 acres of Land.

The suspect was found in possession of three sucks of Marijuana ready to be transported, he is currently detained at Kakiri Police as investigations go on. 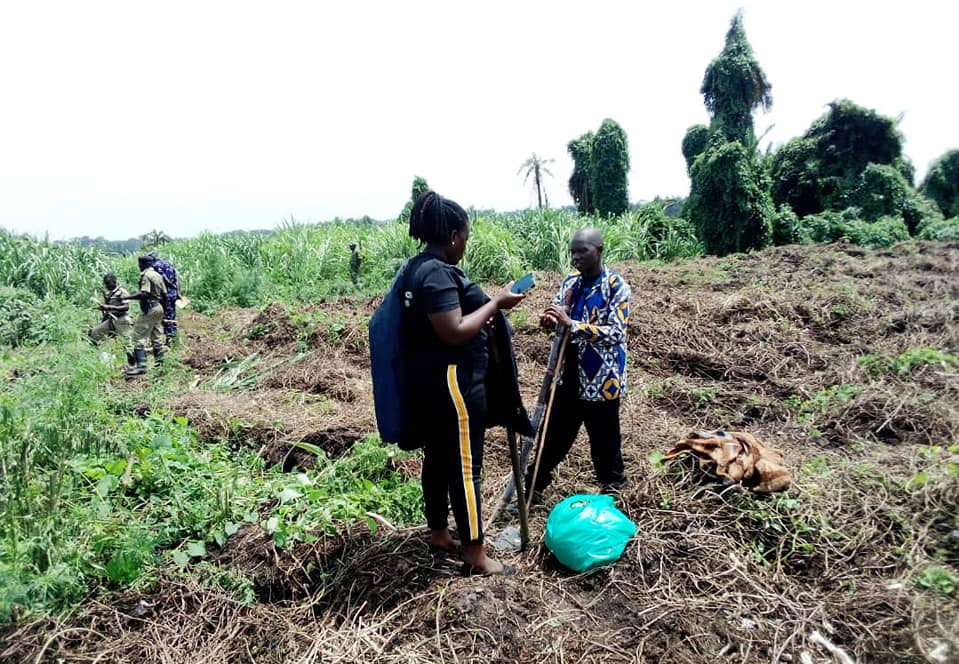