t is said that he went to Dubai on 17th March 2020 to import phone screen guards for his business, a day before the president addressed that nation the guidelines on avoiding the pandemic Corona Virus #COVID19.

The confirmed case was a 36-year-old Ugandan male who arrived from Dubai at 2:00 on Saturday, March 21st, 2020 aboard Ethiopian airlines. He presented with symptoms of high fever and poor appetite.

The Minister Jane Ruth Aceng addressed the nation about the first confirmed case of #COVID19 and remained people to keep following the rules put in place to avoid this pandemic.This happened a few hours later when the president had just passed out new conditions on traveling. 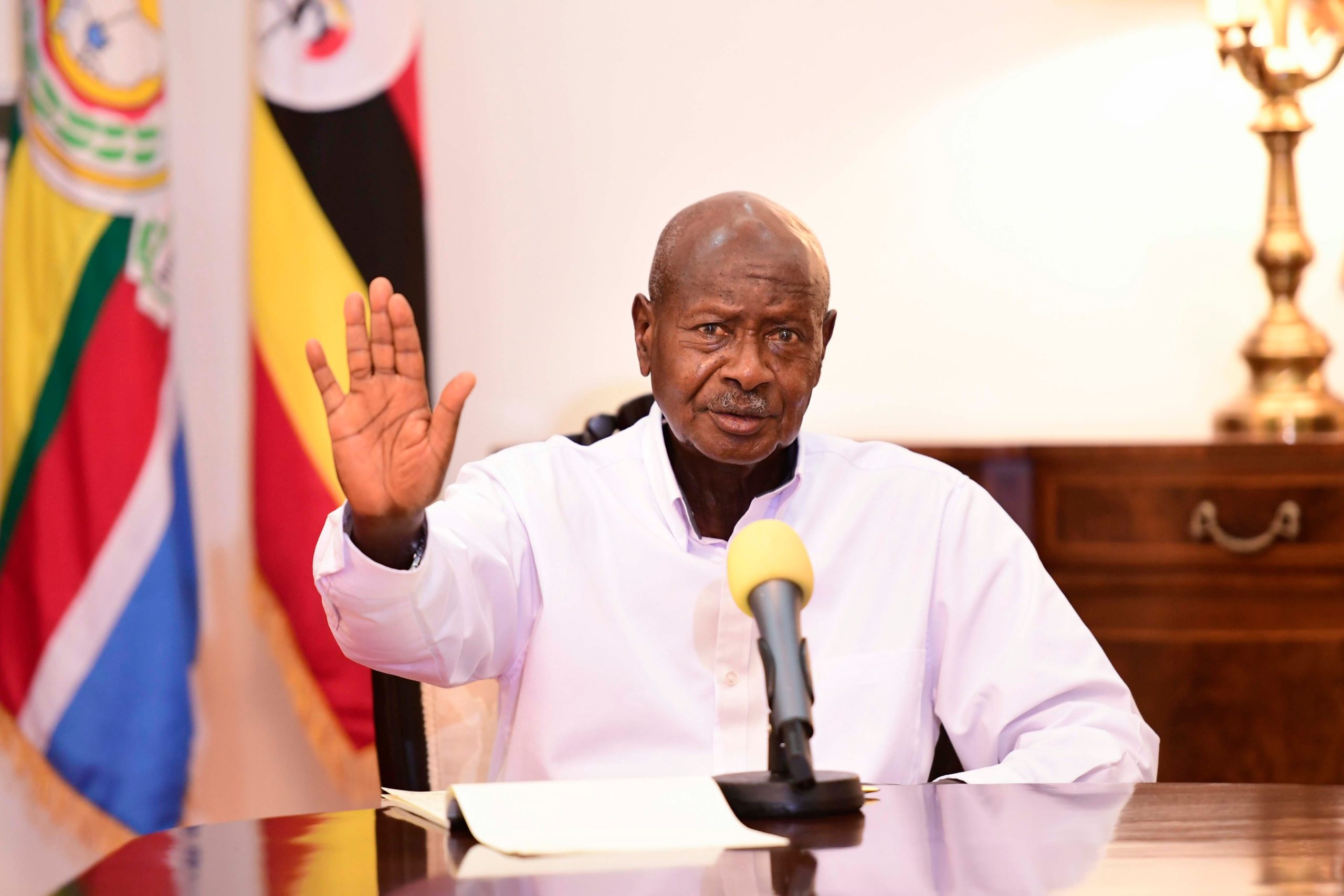 Humans crossing into Uganda from the different border points are prohibited going forward. This is until we find coordination at the East African level. Please stay where you are. We are not against anyone but this is about manageability.

No passenger planes will be allowed to land in Uganda or leave. Only cargo planes and their crew members will be allowed in the country. Meanwhile, those sneezing should keep away from the public.