Former Hoima RDC Isaac Kawooya and five family members have perished in an accident at mpambire swamp in mpigi district. He has been the RDC koboko district.

This has been confirmed by both Mpigi police traffic  and the Hoima RDC Mr Kisembo Araali.The family was on it’s way going to Kampala before they met their death at Mpambire. 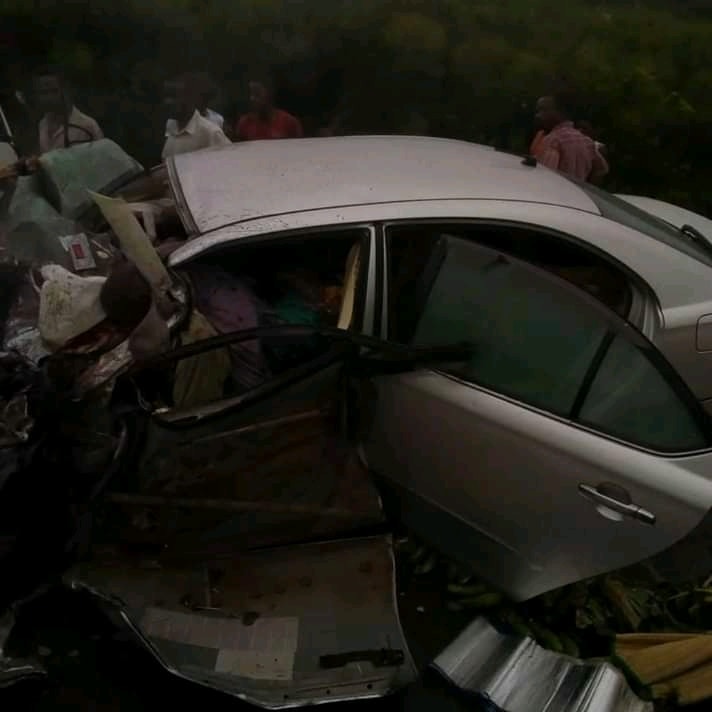 “We have lost two big Muslims in my area, so right now we are preparing the burial arrangements,”

May their souls REST IN ETERNAL PEACE.