The Permanent Secretary, Dr. Diana Atwine flagged off trucks transporting mosquito nets from the central warehouse at National Medical Stores (NMS) to sub-counties in 25 districts under Wave One.

The districts are selected based on their high burden of Malaria

The Government of Uganda is embarking on a nationwide free mosquito net distribution under the “Under the Net” campaign.

Under this campaign, one net will be given per two people in a household and over 27 million mosquito nets will be distributed to all countrywide. 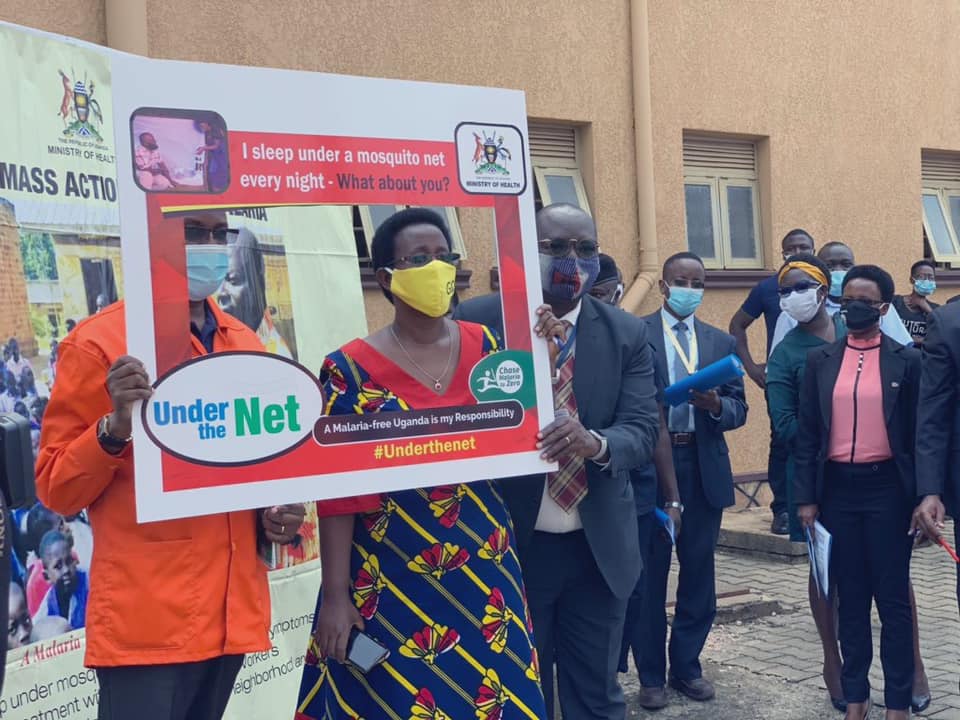