Skip to content
Author's Pick Main Stories
‘You can’t just pick an influential leader like Zuma on a mere charge of contempt and throw him in prison just like that without expecting repercussions.
The only time this can be executed successfully without consequences is when the citizens themselves stage a popular uprising like what was witnessed in Egypt, Sudan and Libya. 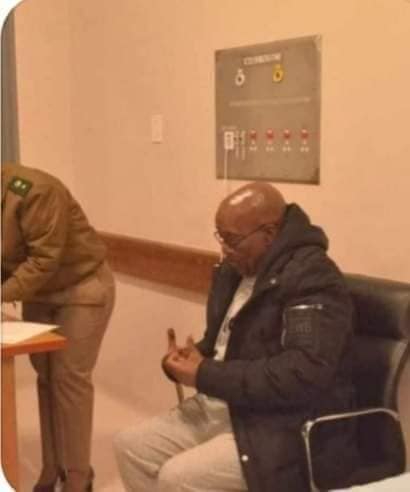 House arrest has been used since ancient times as an alternative to criminal imprisonment, often imposed upon people who either were too powerful or too influential to be placed in an actual prison.
Hereditary rulers, religious leaders, and political figures, whose imprisonment might spur a revolt by loyalists, would be confined to their homes where they could live comfortably and safely but without any influence.